Lake Stevens is a city in Snohomish County, Washington, and is named for the lake that it surrounds. It is located 8 miles east of Everett and borders Marysville to the northwest and Snohomish to the south. The city's population was 28,069 at the 2010 census, but has since grown to an estimated 32,000. Lake Stevens has developed into a suburban commuter town in the late 20th century. Lake Stevens is known for its small town feel while being close and accessible to everything. The Lake itself is a pristine lake stocked with fish year round and surrounded by beautiful homes on the waterfront. On the outskirts of Lake Stevens you will see beautiful farmland and the breathtakingly high trees Washington State is known for. 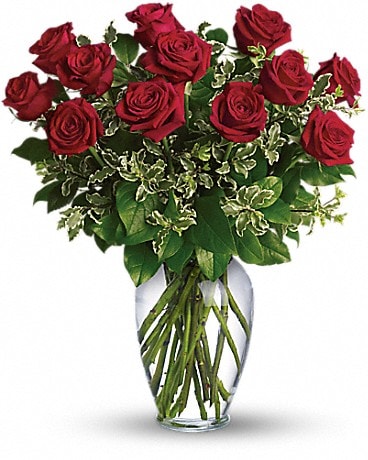 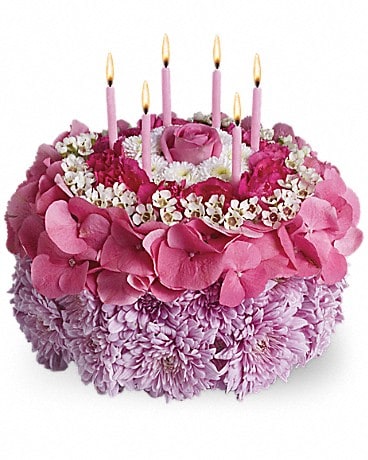 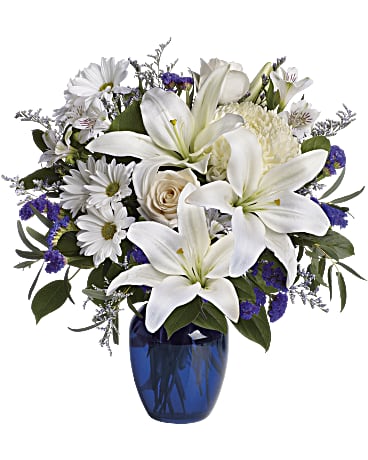 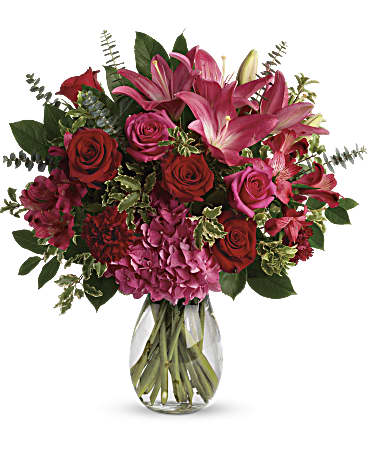